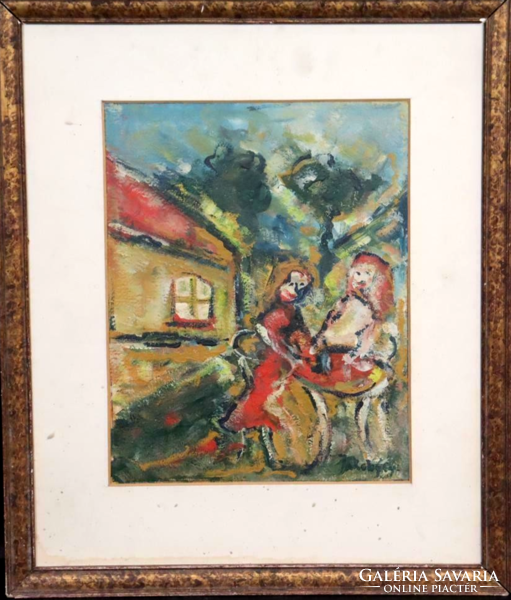 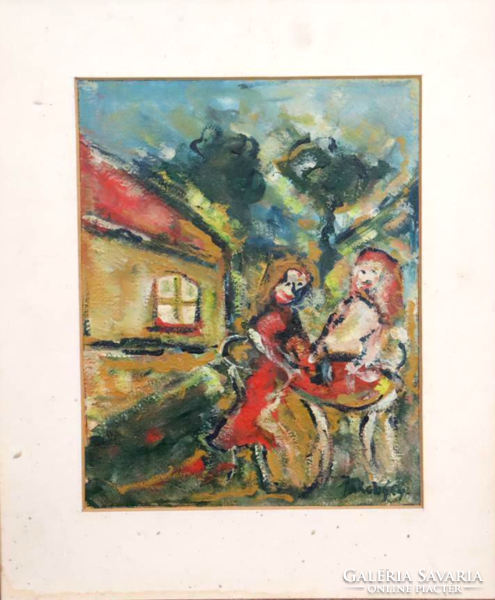 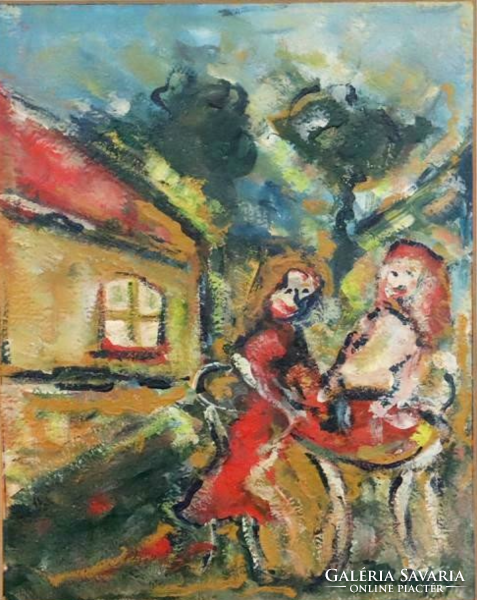 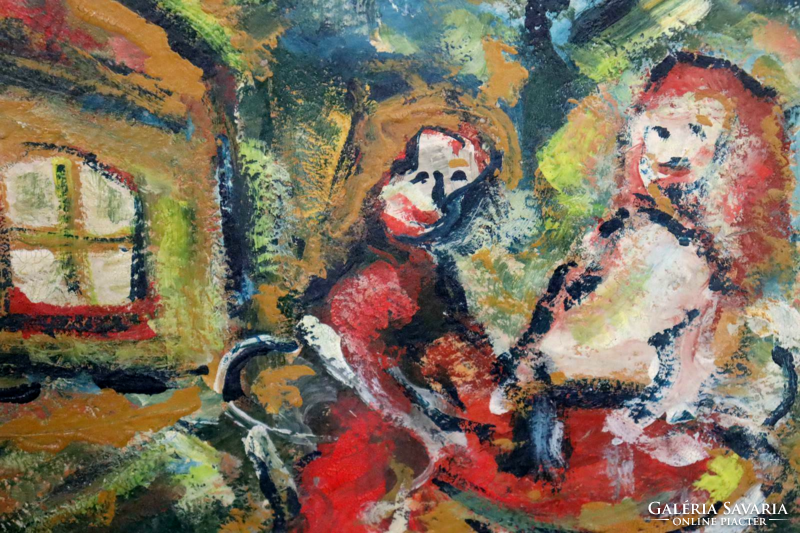 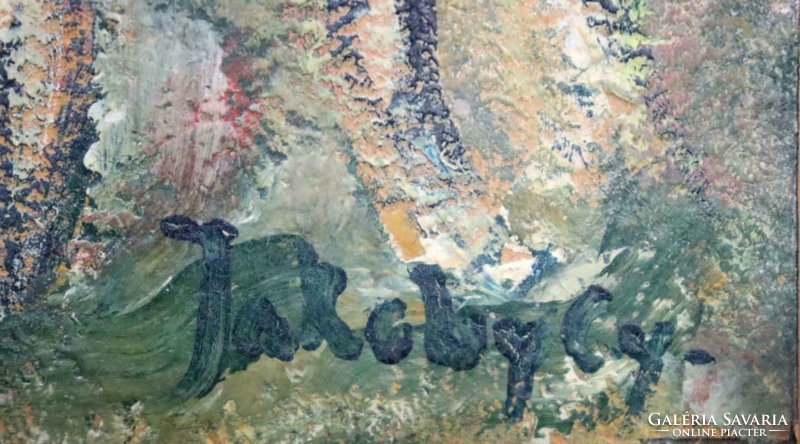 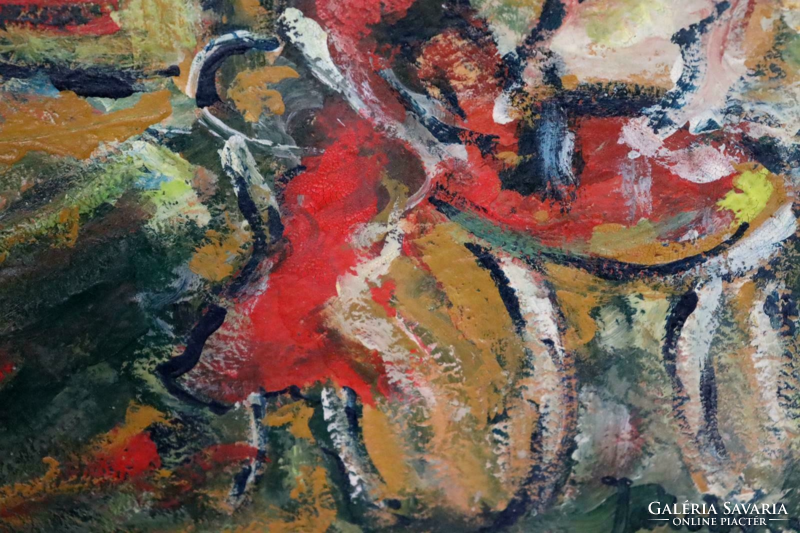 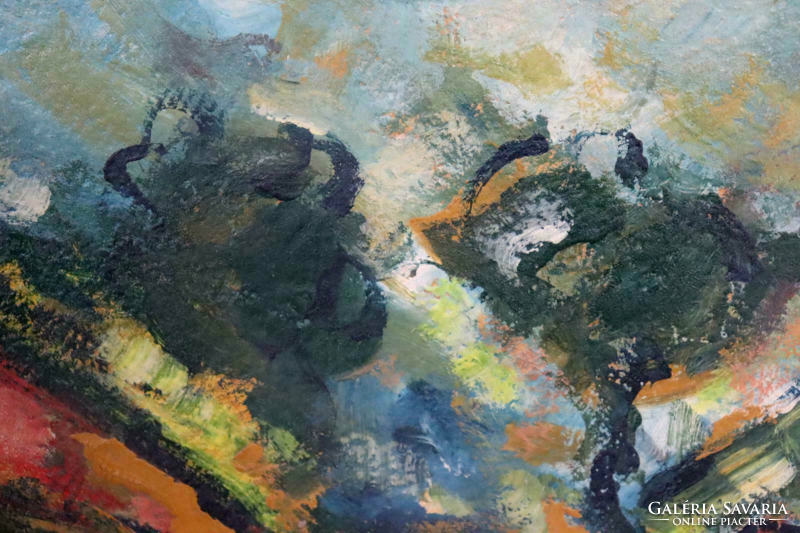 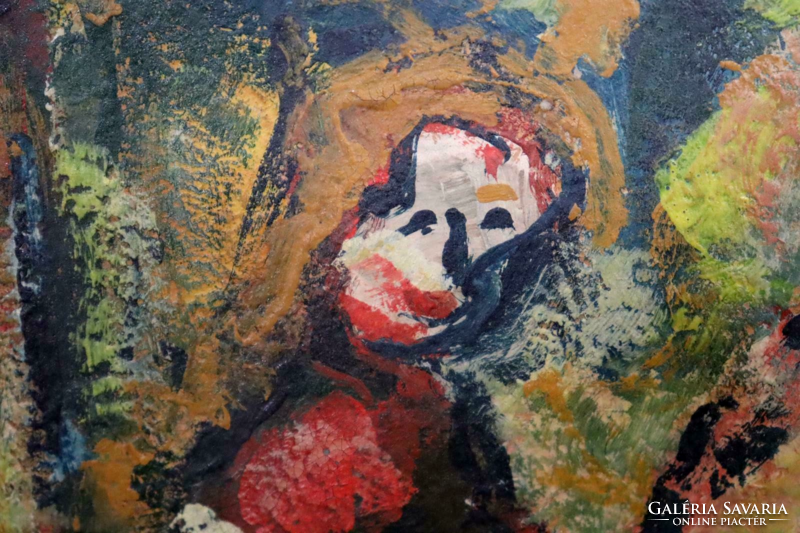 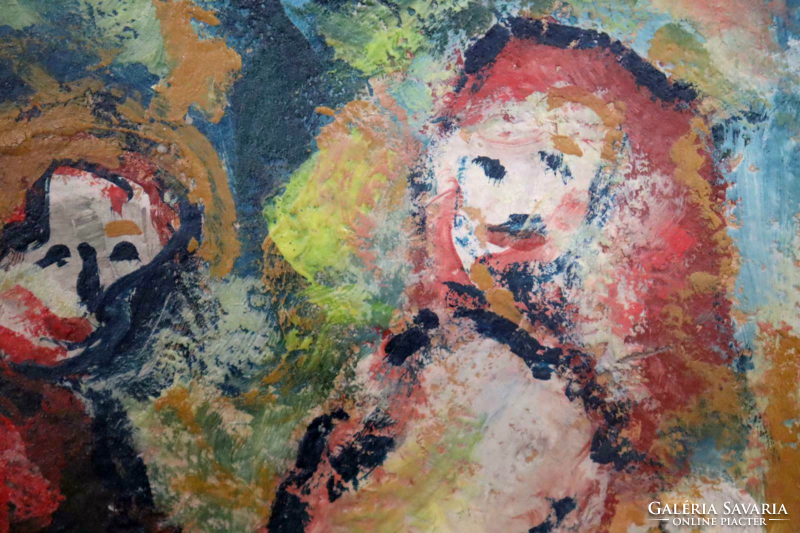 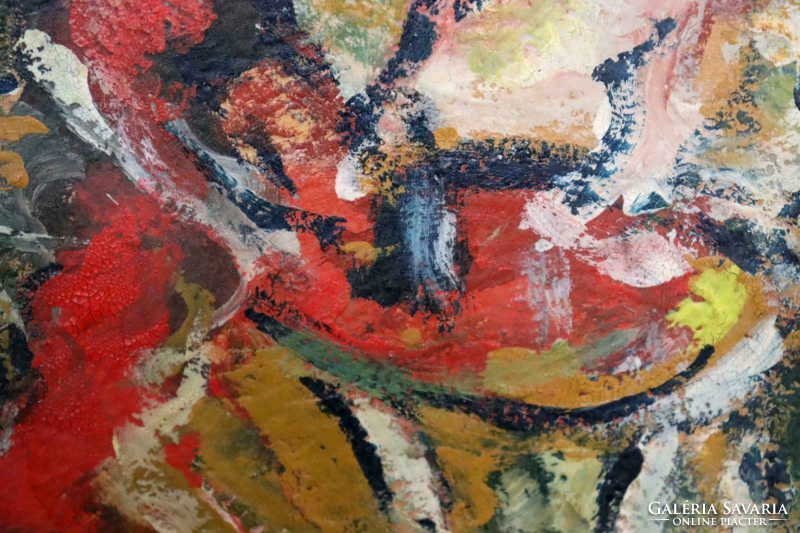 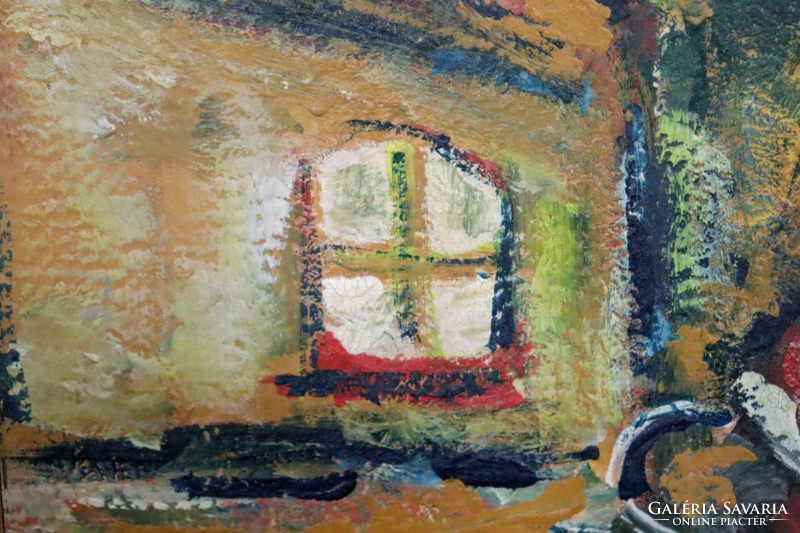 The seller has set the artwork as original and offers 30 days money back guarantee. Seller notes that the originality was confirmed by an expert.
Item descriptionShipping and payment
Seller may have used machine translator (e.g. Google Translate) to present this item in English. See original

Signo at the bottom right, the sign is clearly visible, it cracked together with the painting, his age

Gyula Jakoby the Highland Art ii. One of the most prominent representatives after World War II. Halász started his art education at the private school of Hradil Košice in Košice, then went to the Budapest institution of Volkmann in Podolini, then he studied at the private museum school in Krona in Košice. From 1926 he visited the Budapest College of Fine Arts as a student of István Réti.

His most important awards are the City of Kassa Prize in 1934, the Order of Merit for Outstanding Work in 1963, and the Artist of Merit from 1968. Between 1938-44 he was a member of the Kazinczy Society, and from 1949 he was a member of the Association of Czechoslovak Artists. He went on a short study trip to Austria. In 1928 he returned to Košice, where in 1929 he organized his first solo exhibition. His works have been performed in Budapest, Bratislava, Graz, Paris, Antwerp, The Hague,
Also in Helsinki. His works have been included in many public collections in the Highlands (Kassa, Bratislava, Archbishop's Castle, Prešov, Banská Bystrica, etc.), the Hungarian National Gallery and the Národní Gallery in Prague.

If you have any questions, ask the seller.
Report this item
Ad