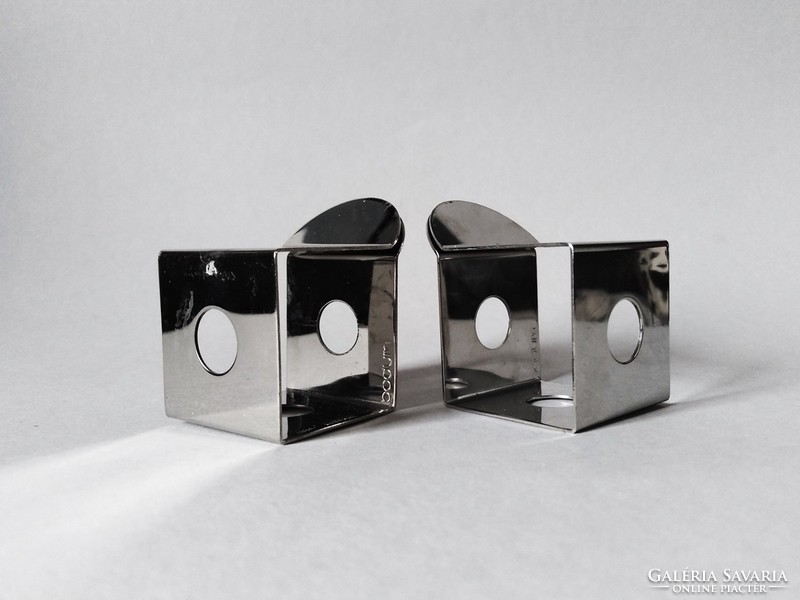 In Milan, she met the designer George Sowden and in 1981, she and Sowden were asked to become two of the founding members of the Memphis Group by designer and architect Ettore Sottsass.[4] Du Pasquier, the youngest member of the Memphis Group, designed textiles and furniture items.[5] The group was known for making work under the motto "form follows fun".[6] After the Memphis Group broke up, Du Pasquier shifted her focus to work on her solo career as a painter and sculptor.[7]

In 1985, Du Pasquier started painting, and by 1987 it became her primary medium. She is represented by Pace Gallery, and has exhibited in their locations around the world.[8] Her work has been the subject of several survey exhibitions. In 2015, Nathalie Du Pasquier opened a solo exhibition in Berlin, Germany titled "Big Game." This exhibit included 35 years of her artwork, dating back from 1980.[9] The Institute of Contemporary Art at the University of Pennsylvania opened an exhibit titled "Big Objects Not Always Silent" in 2016, containing years of abstract drawings, sculptures and figurative paintings.[10]

Du Pasquier has continued to design textiles, including patterns for clothes produced by American Apparel since 2014[11] and blankets and other bedding, with George Sowden, for Zig Zag Zurich in 2015.[12] [13]

Her recent exhibit in Modena, Italy, includes seven of Du Pasquier's sculptures. The site entitled "BRIC" was put on by ceramics brand Mutina's headquarters in October, 2019. The site displayed colored and textured bricks showing her duality of art and architecture. The exhibit purpose is to be interpreted by the viewer. The collection was such a success that MUT created brick material on sale similar to Du Pasquier's. The product Brac’ is available in five textures and can be used for the construct of walls and Later in Du Pasquier's career she ventured into luxury design. Designing silk scarves for Hermès and dresses for Valentino.

Over the past couple decades Du Pasquier became fascinated with the imaging of two and three dimensional objects. For a long period of time she created still life paintings by reciprocating everyday objects. Later she built wooden structures representing objects with a real life eye for dimension and symmetry. [14]Du Pasquier's art work consists of bold shapes and colors.[15] Her paintings and figures represents a twist on abstract art.[16] She is not in favor of using high tech graphics in her art. Most of her works is subsequently completed with a pencil and paper. [17] Du Pasquier says strives to put “elements together that are interesting to paint."[18]

Du Pasquier believes her exhibits exemplify a period of work that "Is a chain of thoughts that follow each other. It would be impossible not to connect the two, even if at a certain point I decided to become a painter."