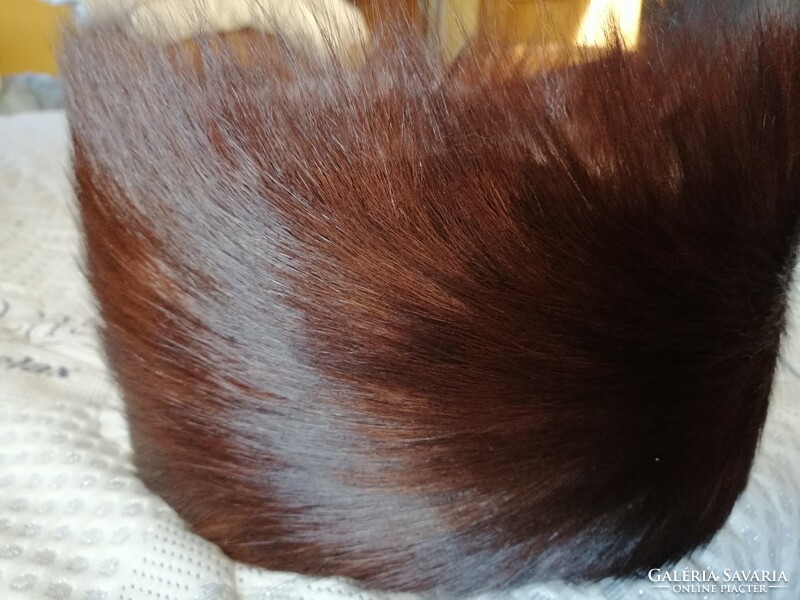 Shtreimel (Yiddish: שטרײַמל shtrayml, plural: שטרײַמלעך shtraymlekh or שטרײַמלען shtraymlen) is a fur hat worn by some Ashkenazi Jewish men, mainly members of Hasidic Judaism, on Shabbat and Jewish holidays and other festive occasions.[1] In Jerusalem, the shtreimel is also worn by Litvak Jews (non-Hasidim who belong to the original Ashkenazi community of Jerusalem, also known as Perushim). The shtreimel is generally worn after marriage, although it may be worn by boys after bar-mitzvah age in some communities. 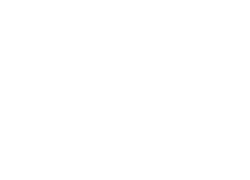 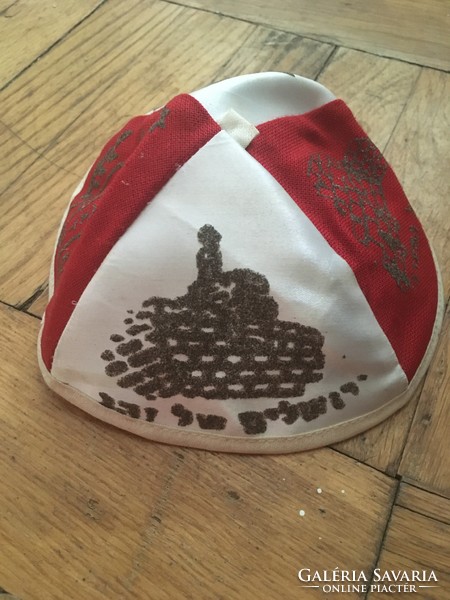 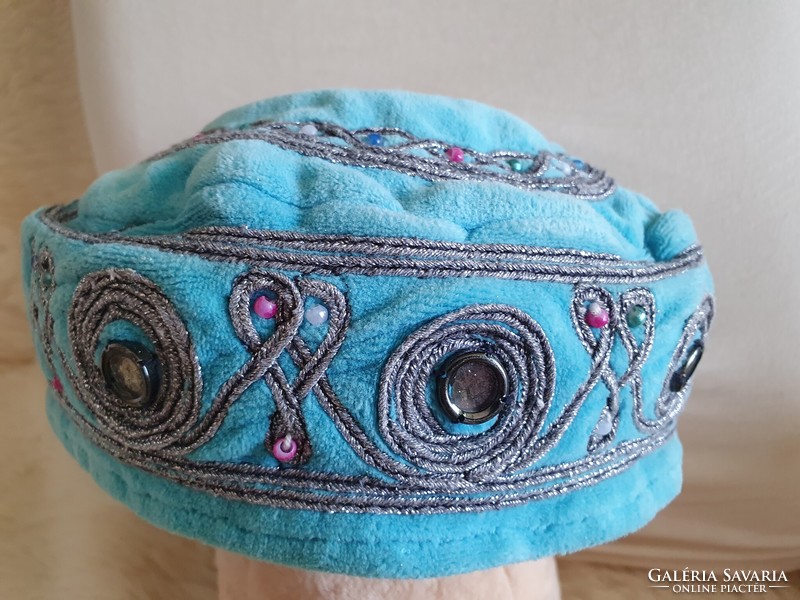