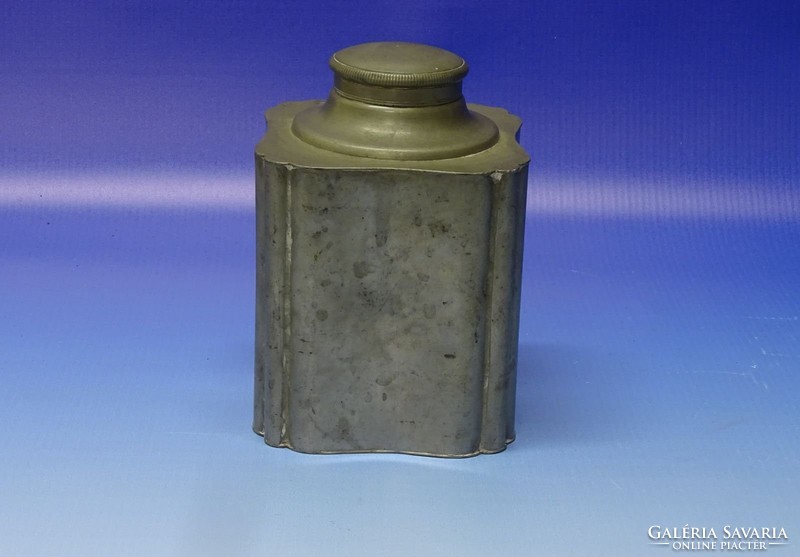 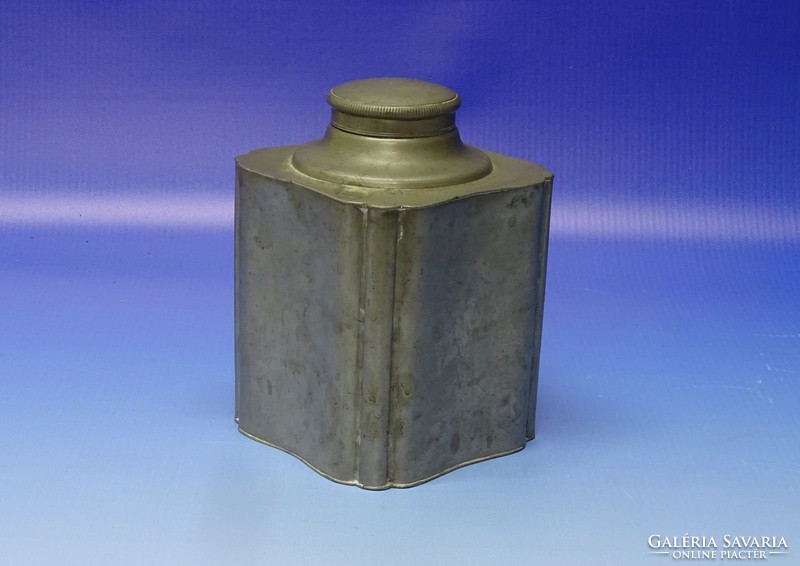 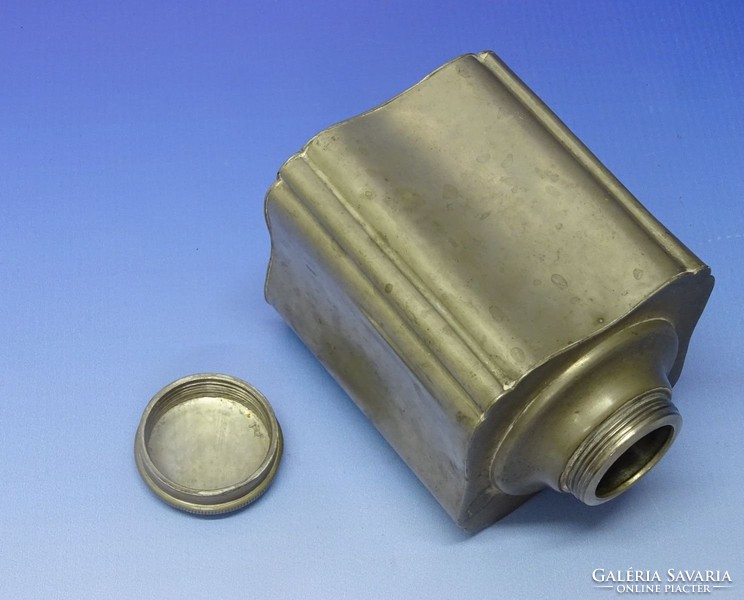 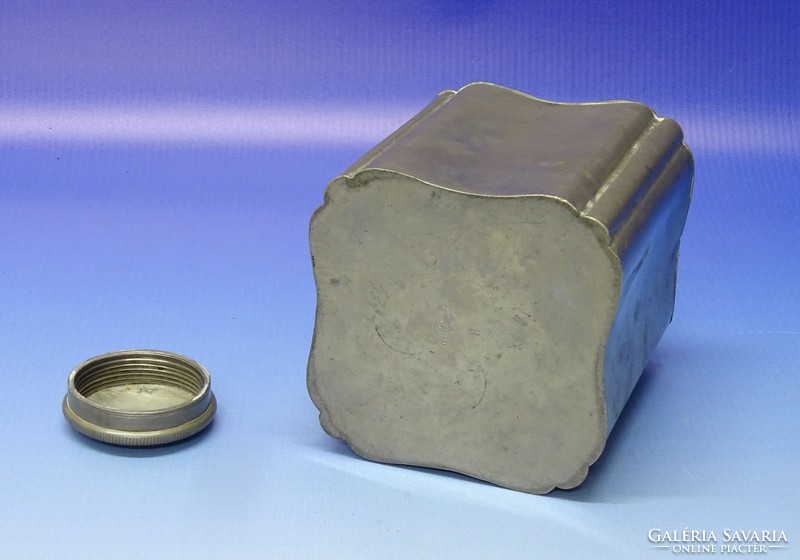 From Wikipedia, the free encyclopedia

Not to be confused with Britannia silver.

Britannia metal (also called britannium or Britannia ware[1]) is a specific type of pewter alloy, favoured for its silvery appearance and smooth surface. The composition is typically about 92% tin, 6% antimony, and 2% copper.[2]

Britannia metal is usually spun rather than cast,[1] and melts at 255 degrees Celsius.[3]

Britannia metal was first produced[4] in 1769 or 1770. James Vickers created it after purchasing the formula from a dying friend. It was originally known as "Vickers White Metal" when made under contract by the Sheffield manufacturers Ebenezer Hancock and Richard Jessop. In 1776 James Vickers took over the manufacturing himself and remained as owner until his death in 1809, when the company passed to his son John and son-in-law Elijah West. In 1836 the company was sold to John Vickers's nephew Ebenezer Stacey (the son of Hannah Vickers and John Stacey).

Britannium is used to make the Oscar statuettes handed out each year at the Academy Awards. The 8 1⁄2-pound statuettes are Britannia metal plated with gold.[6]

In his essay, "A Nice Cup of Tea", writer George Orwell asserts that "britanniaware" teapots "produce inferior tea" when compared to chinaware.